The County Ground in Lakenham was a cricket ground for over two hundred years. The pavilion was built in 1936 to replace the original one which dated back to the mid-19th century. It was home to the Norfolk County Cricket Club.

In 2007 the ground closed. The plans to demolish the pavilion and build housing on the land were opposed by the local community. TV personality Stephen Fry described described the decision as ‘sacrilege’.

The development proposals were initially rejected by Norwich City Councillors in February 2013, but the developer appealed, and following a public enquiry the Planning Inspector granted the appeal in October 2013.

The site had been derelict for some time, some of it was pretty trashed, here are some photos…. 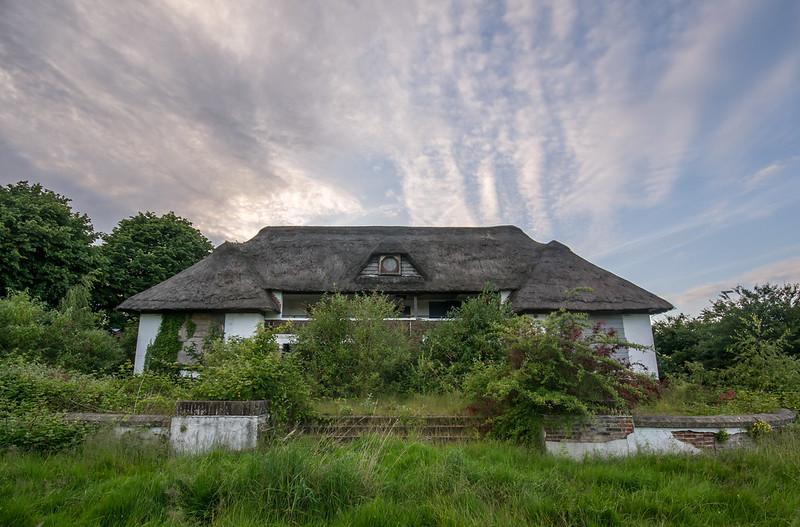 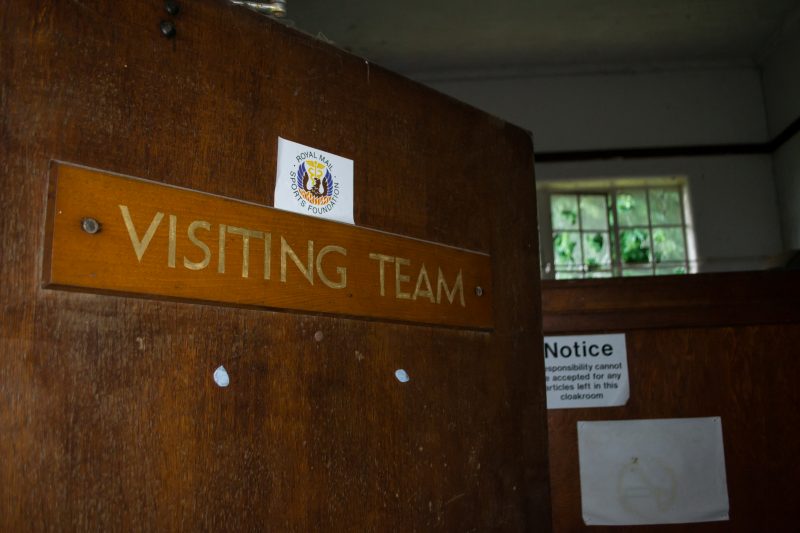 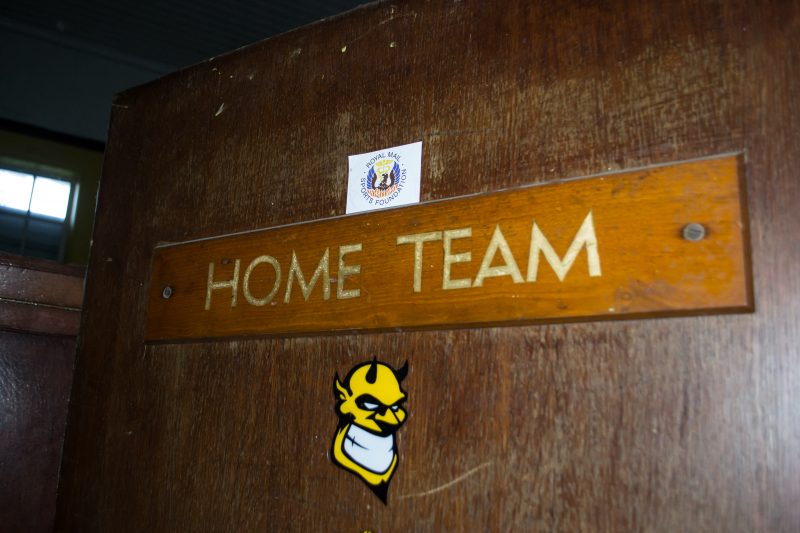 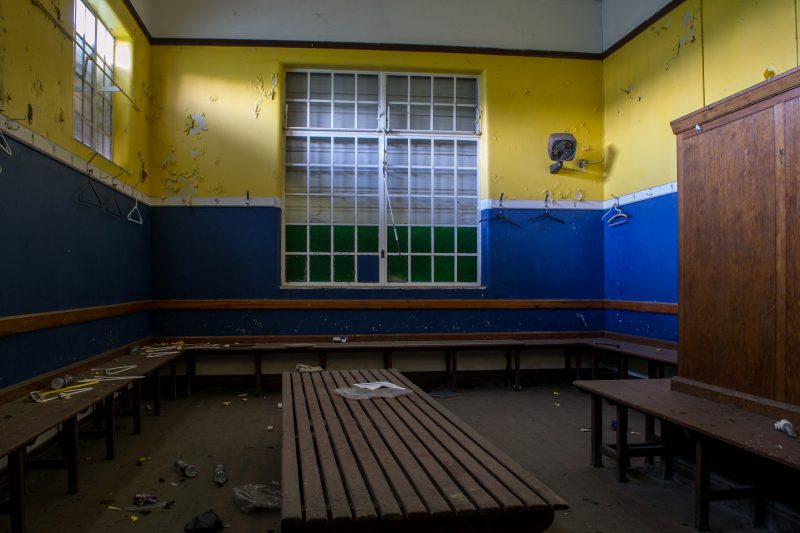 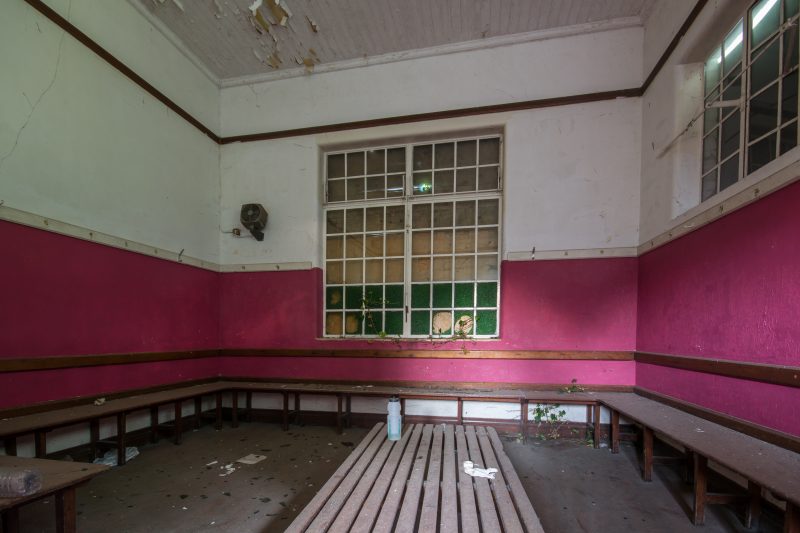 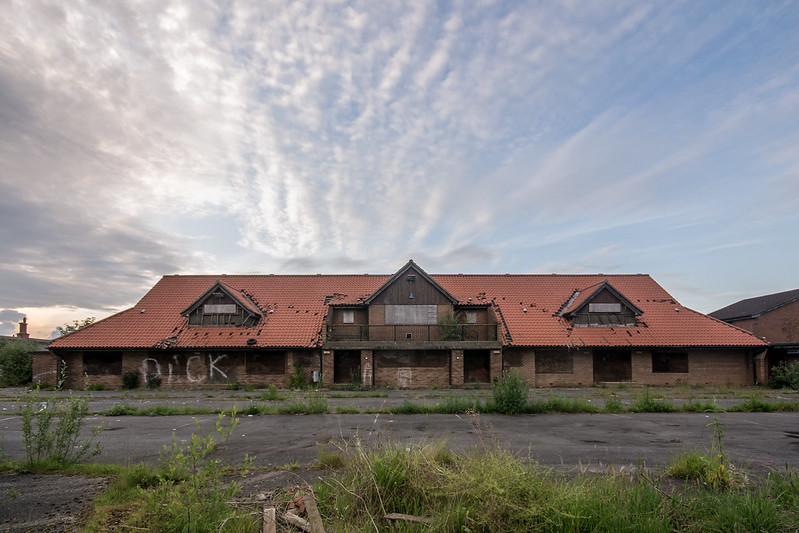 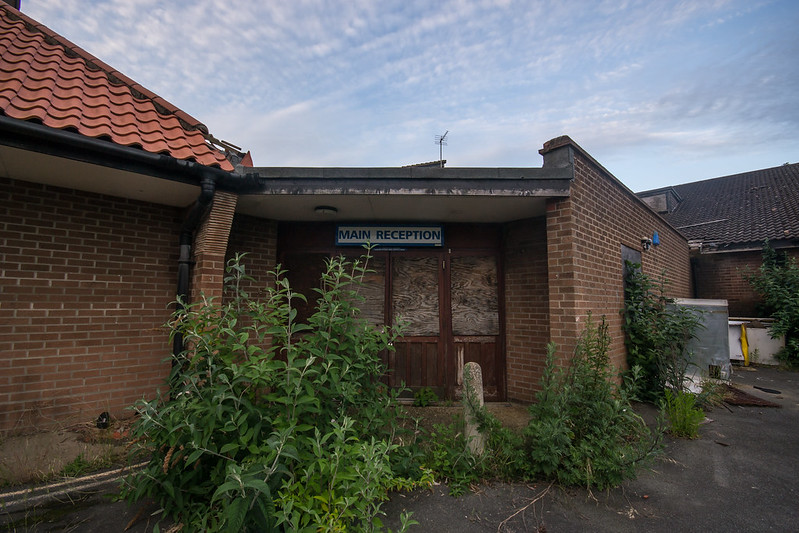 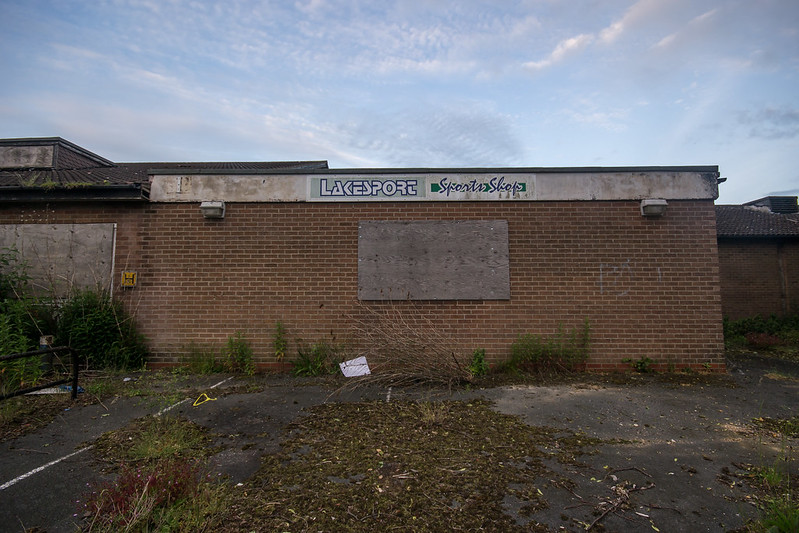 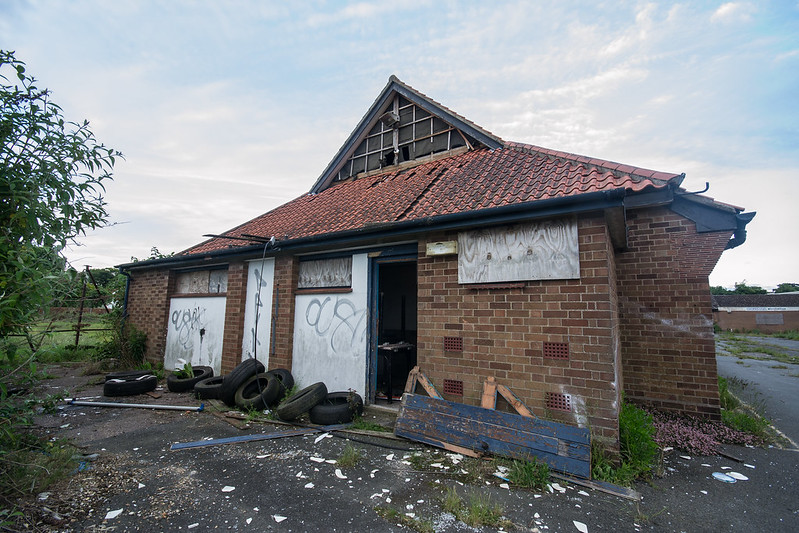 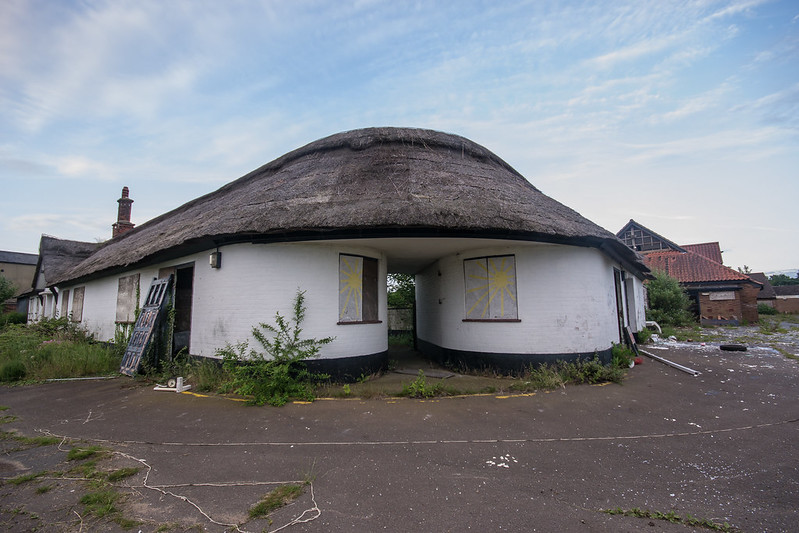 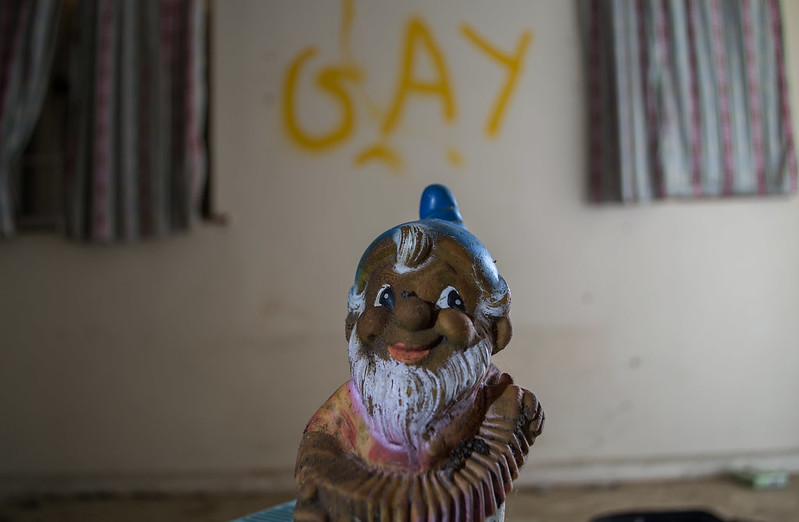 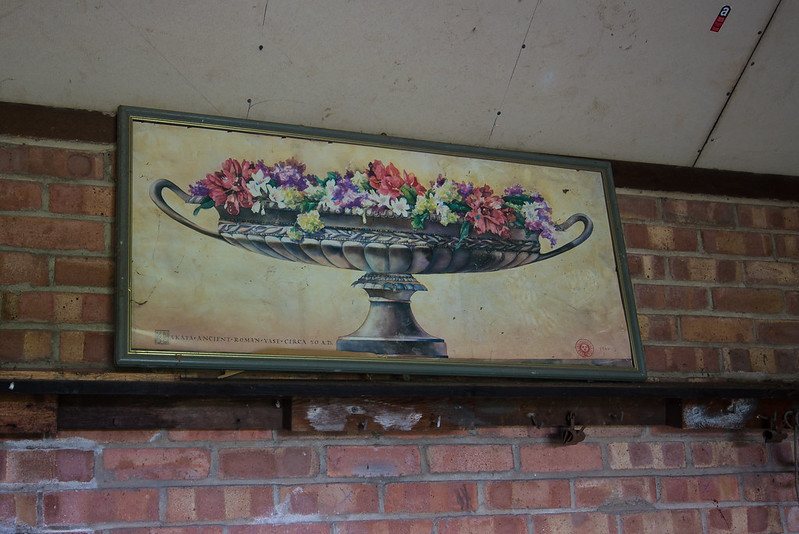 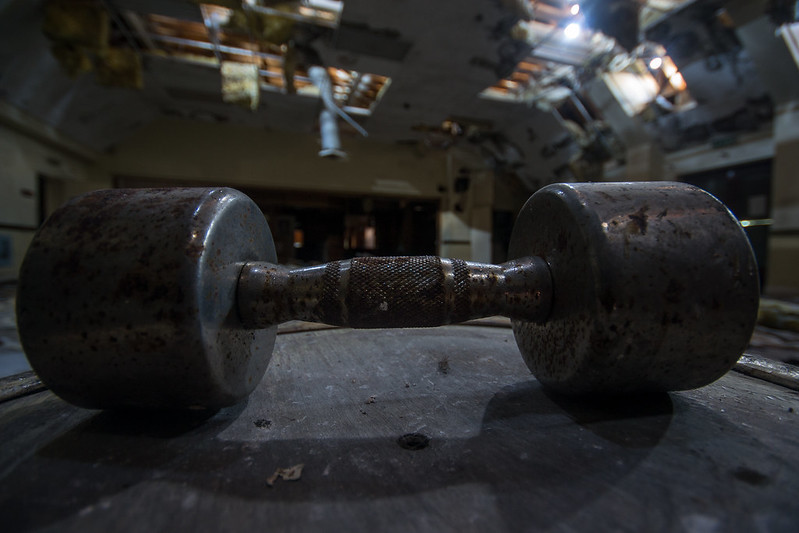 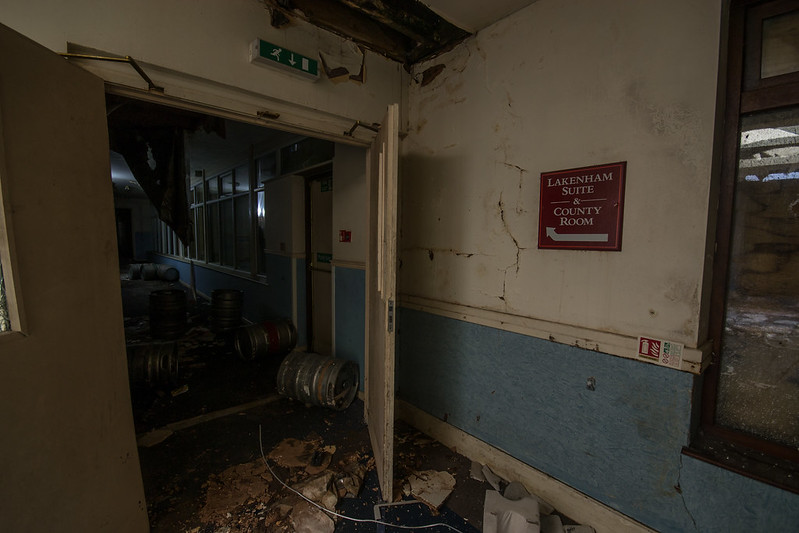 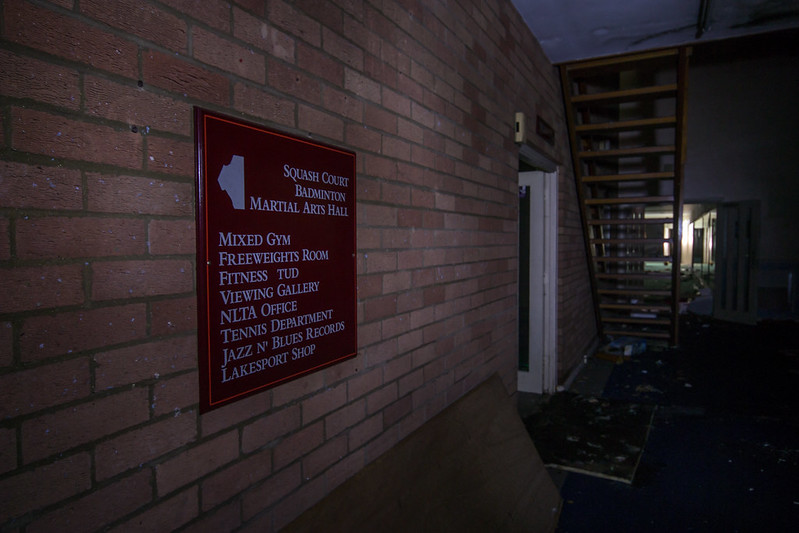 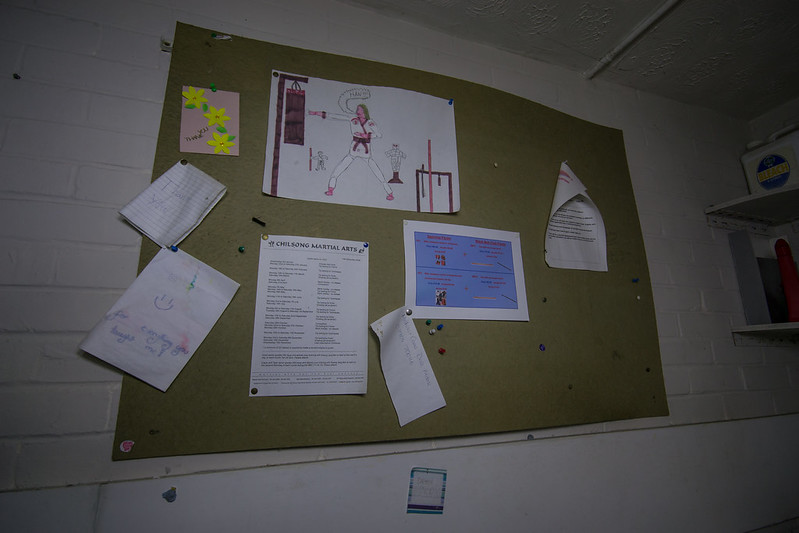 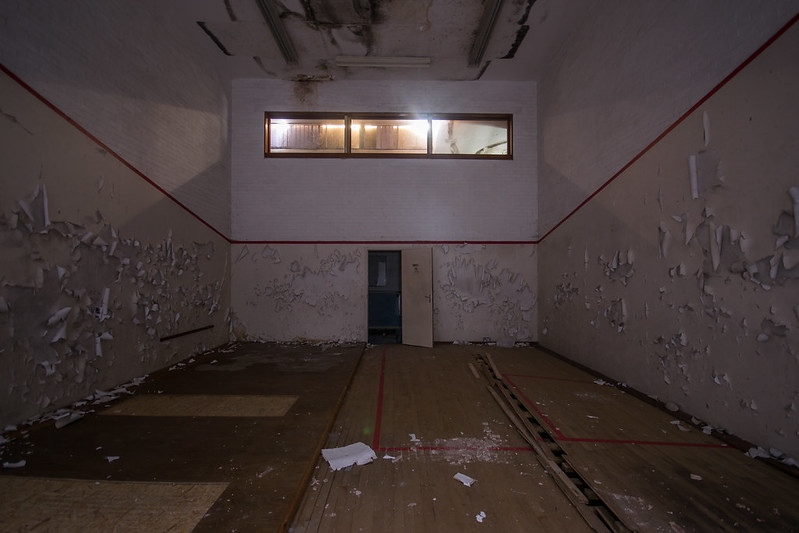 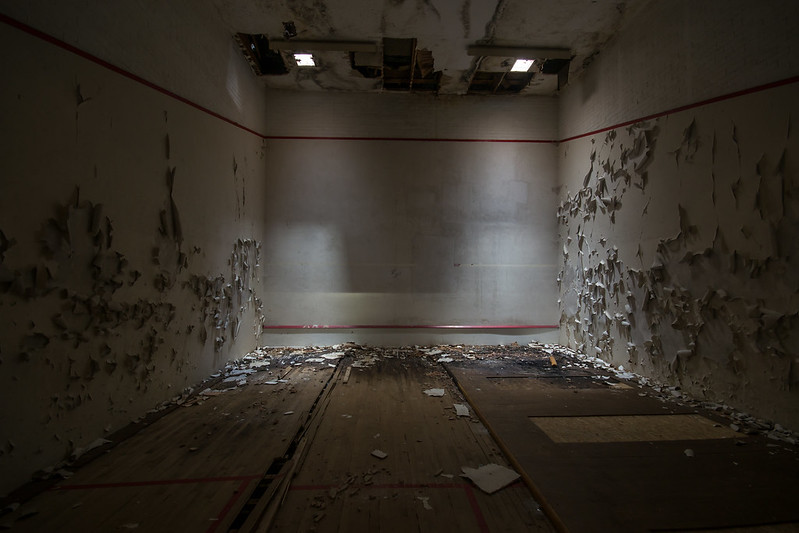