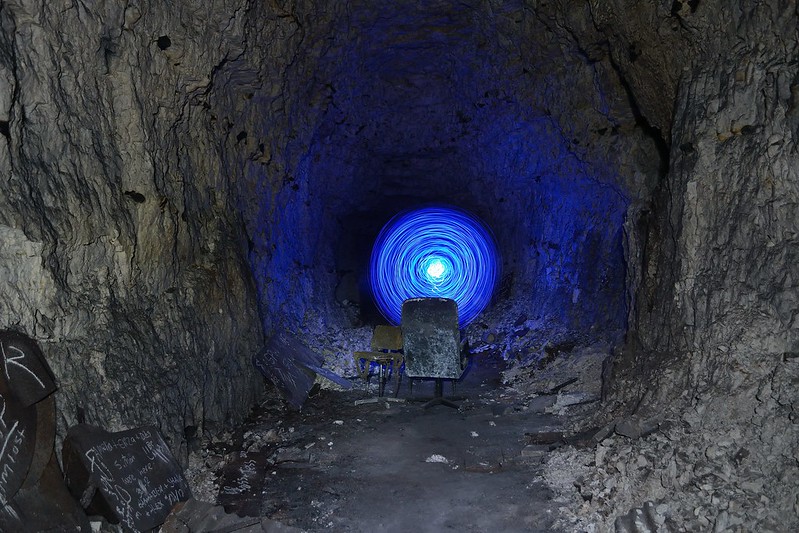 Norwich was mined for chalk and flint from the middle ages until the start of World War 2. This mine was actually used as an air raid shelter during the war.

The entrance is on Rosary road, it was until recently visible from the road but now behind some new flats.

Here is some history by Geoffrey Goreham, who I believe was a Norwich historian taken from a website about Thorpe Hamlet.

The chalk workings around the site -from which Lollards’ Pit was formed led to the chalk tunnels, it is said, have been worked since the 11th century. About a hundred years ago extensive tunnels of chalk were discovered under the hill by the Rev. J.W. Hayes, from which about 25,000 yards of material had been taken for lime burning. Rosary Road in this area was once known as Chalk Hill and near the Chalk Hill works on the rise of the hill some older excavations were found. Here two main tunnels had been driven into the side of the hill to a distance of about 133 feet. The tunnels were 10 feet high and 8-10 feet wide. Some 20-30 feet from the entrance of one of these tunnels, other small tunnels (about eleven in. all) branched off at right angles, each 50-60 feet long, one being 20 feet in length and about 10 feet wide. From these earlier tunnels some 20,000 yards of chalk had been taken, probably to be used as lime in the building of the cathedral. In the early 19th century the lime-kilns and chalk workings around this area were fully exploited but by the end of the century housing and industrial development had made access to the pits and tunnels difficult and they eventually were abandoned. However, they continued to be used as places for storage. Thompson & Sons, for instance, used the caves and tunnels when they occupied the Chalk Hill Works site as a natural storehouse for iron, zinc and tin, erecting two stout doors at the entrances to the main tunnels. In the 19th century Coleman’s Brewery Company occupied the site and used the tunnels for extensive storage. The disused pit further along Rosary Road on the higher level was to be excavated and laid out as a football ground in 1908 (The Nest – Norwich City F.C.). The chalk excavated from these workings was transported away by water and another tunnel existed under Rosary Road to a tip by the side of the river. This old tunnel entrance with its level at Riverside Road leading up the slope to the site of the Chalk Hill Works depicted on a map of the city of Norwich prepared by Mr. A.W. Morant, the City Surveyor in 1873. This map also indicated another tunnel leading from the old football ground chalk pit to a second landing stage along the river.

There is some interesting information on the geology of Norwich here: http://www.heritagecity.org/research-centre/subterranean-norwich/geological-norwich.htm

Here are a few photos. I have more but most are rubbish. 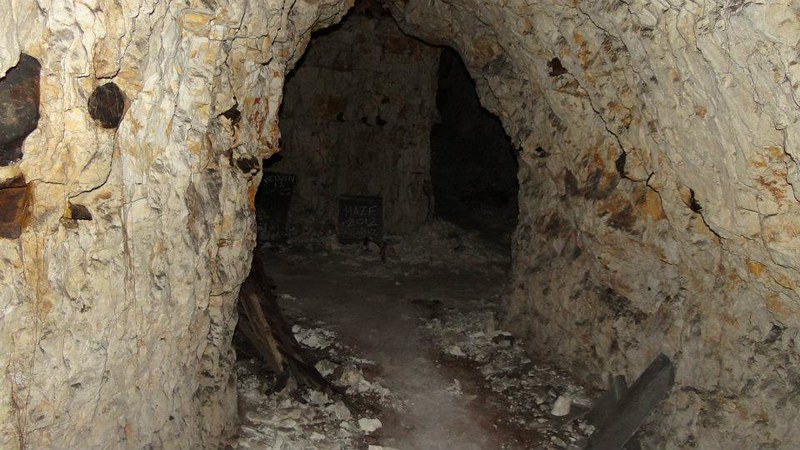 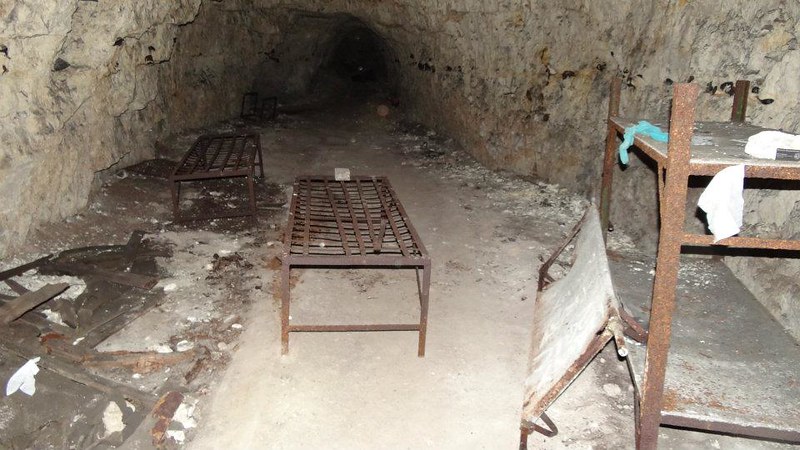 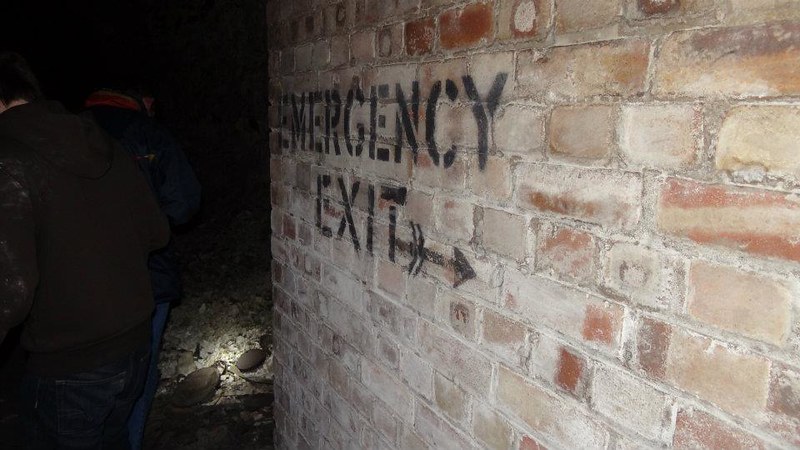 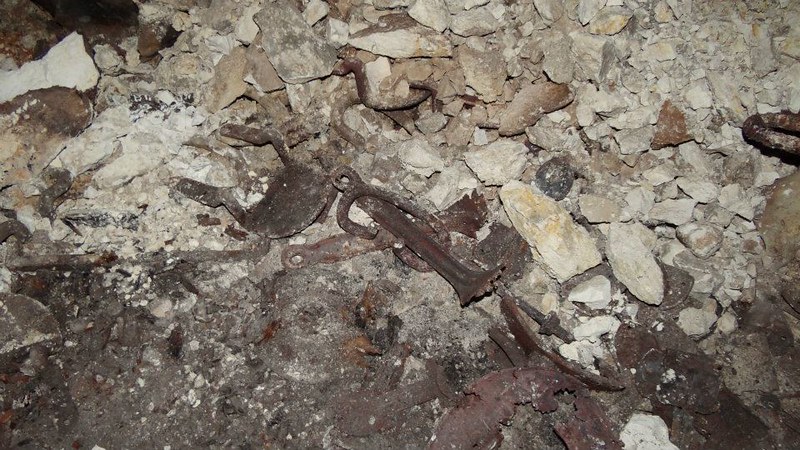 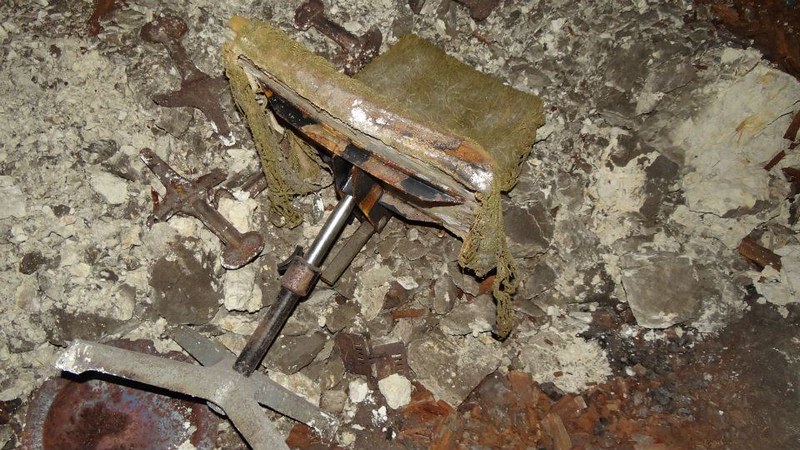 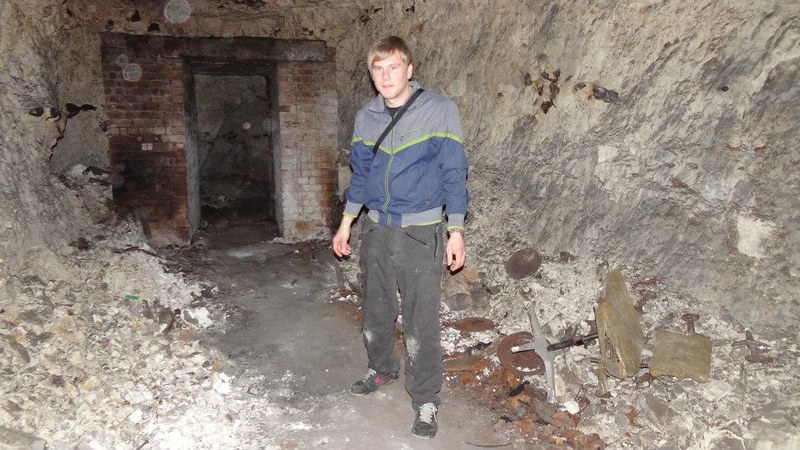 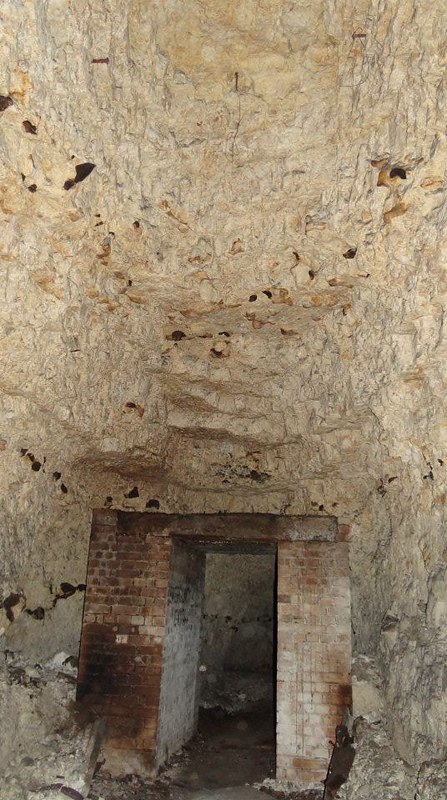 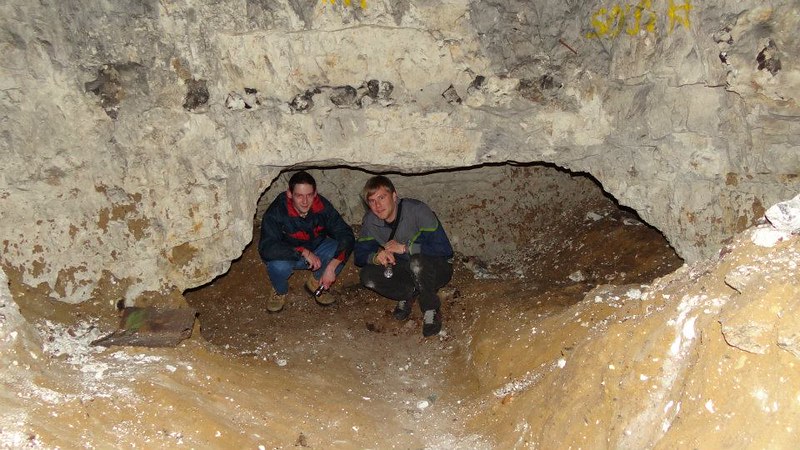 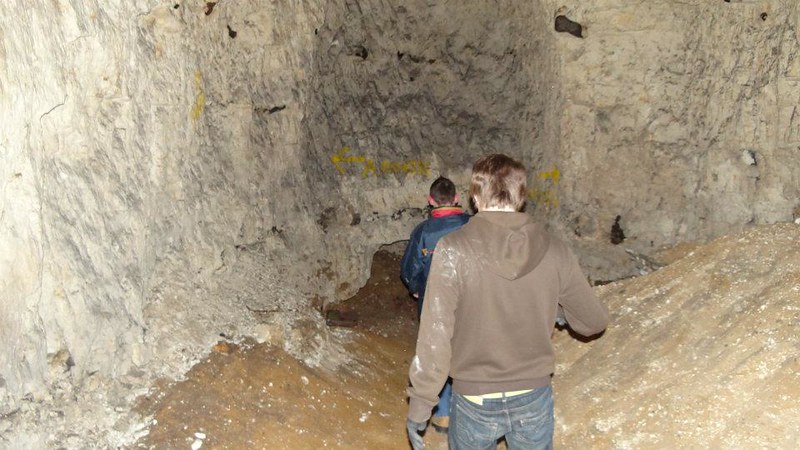