Went for a day out at the coast with no intention of doing any exploring but within a short while we stumbled upon the cricket club and noticed the old pavilion was derelict so had a look round, it was in a pretty bad state trashed and fire damaged (not worth posting any photos).

We carried on walking through parks, eating ice creams, chilling on the beach and usual coastal stuff then noticed that we had parked rather close to a boarded up old school.

Although not really dressed or equipped for it we decided to have a quick look anyway. Internally its in a pretty bad state, very very mouldy, lots of the floors boards have been taken up and its quite trashed. Got a few photos but it was a bit quick look plus my memory card was full!

Can’t find too much history on it but heres what i have found…..Howard Hollingsworth of London was a successful business man born 1871. He became well-off and widely traveled. During one of his frequent visits to Lowestoft he bought the burned-out shell of Briar Clyffe, with its large grounds, on Gunton Cliff. Loving the unrestricted view of the sea, he rebuilt and enlarged the house where he could now live in style. Seven staff maintained the magnificent gardens and hothouses. 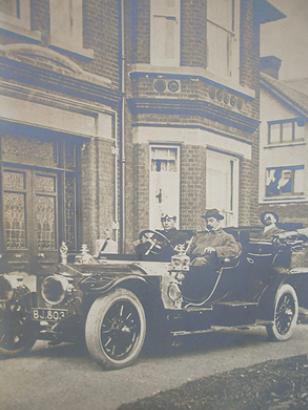 Arthur Willmott driving Howard Hollingsworth, who is in the front passenger seat, from his home in Briar Clyffe, believed to be taken in the early 1920s.http://www.edp24.co.uk/news/tales_of…wheel_1_512137

Can’t find out when it became a school or anything about when it was built. 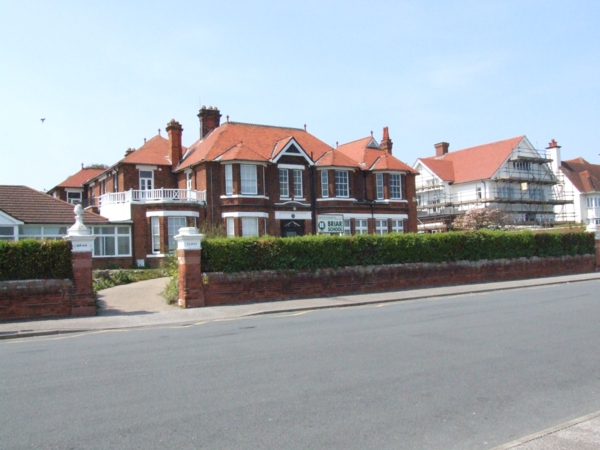 Theres an application for conversion to create 17 flats and 1 house (Permission Expiry Date: 28/02/2014) 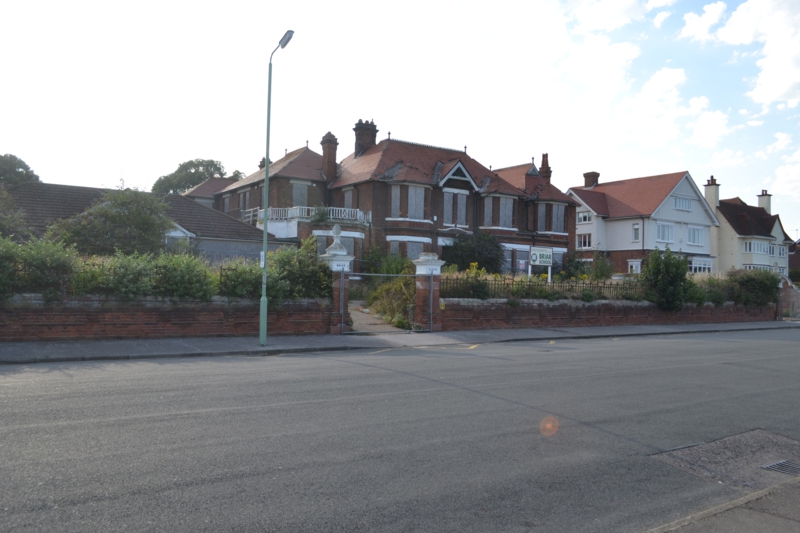 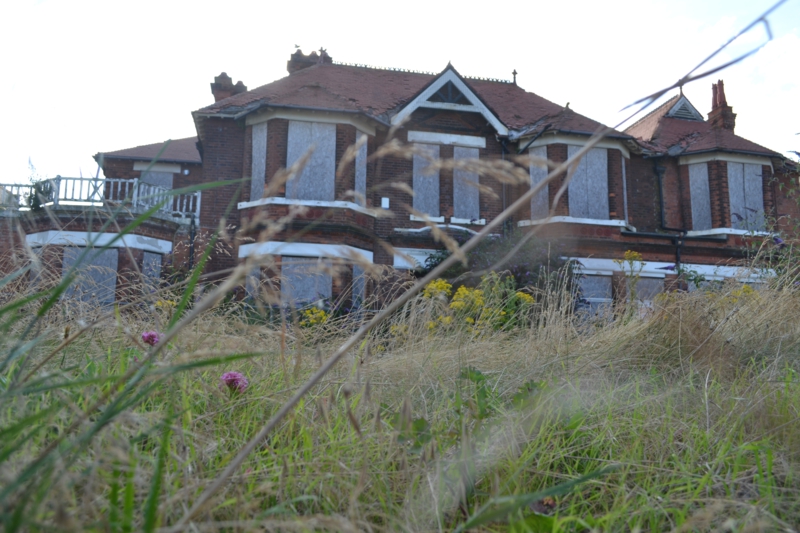 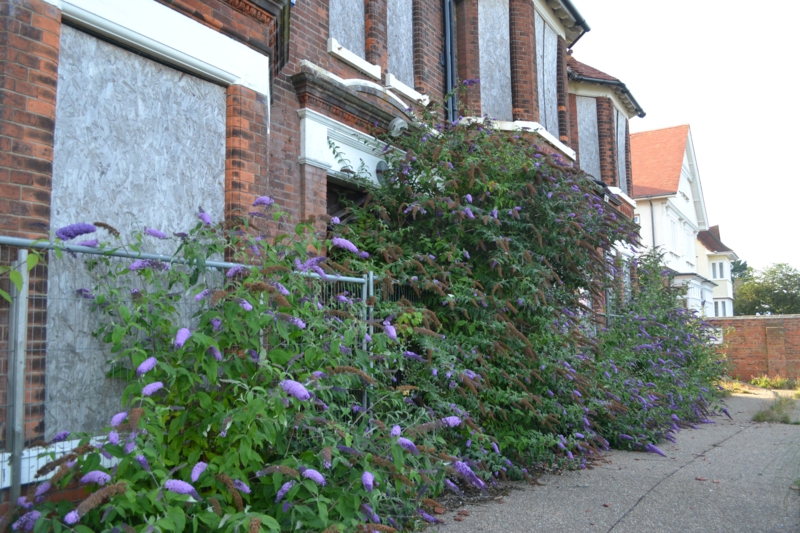 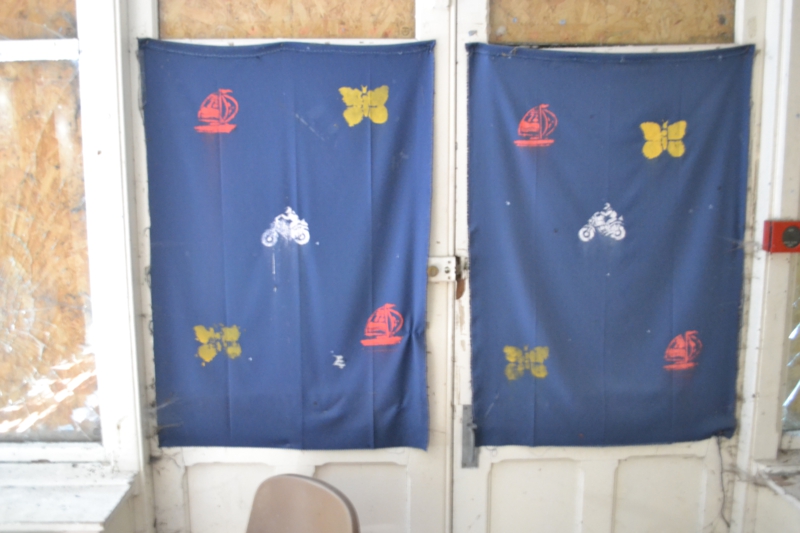 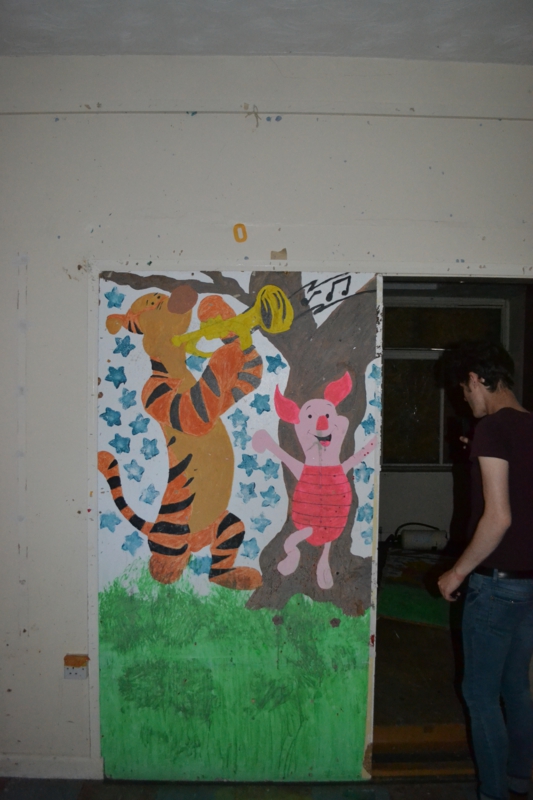 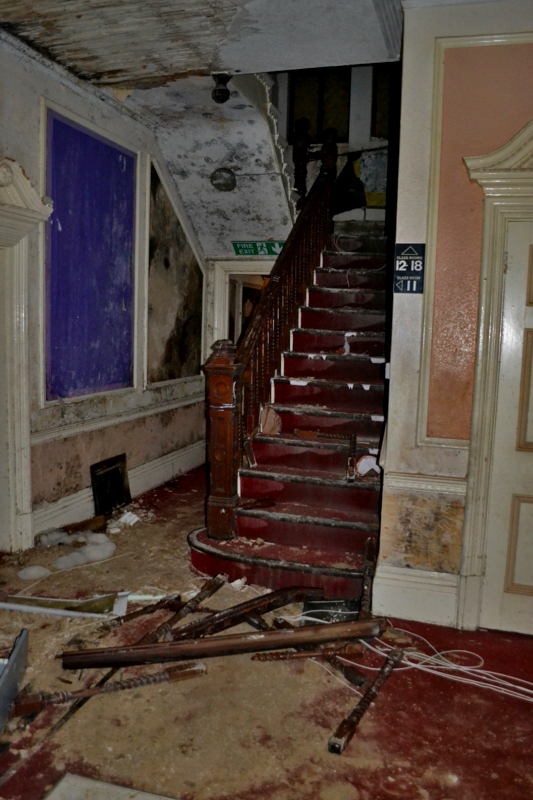 You can see the mould growing on the floor. 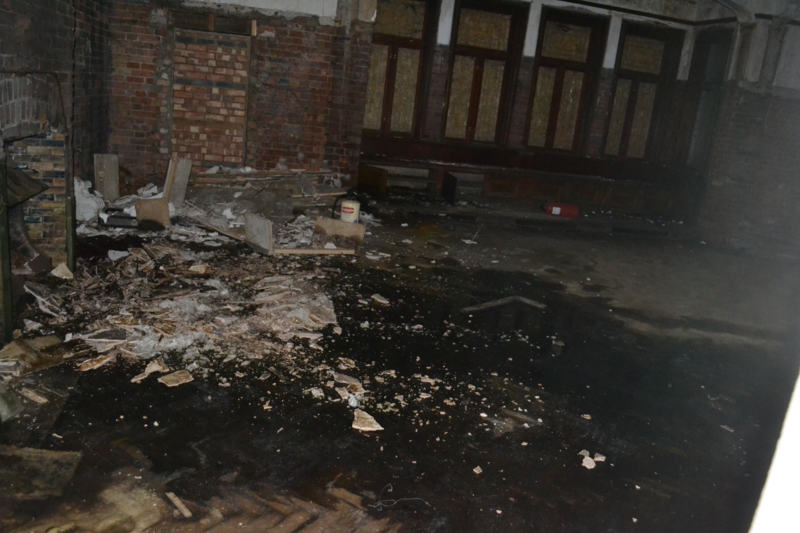 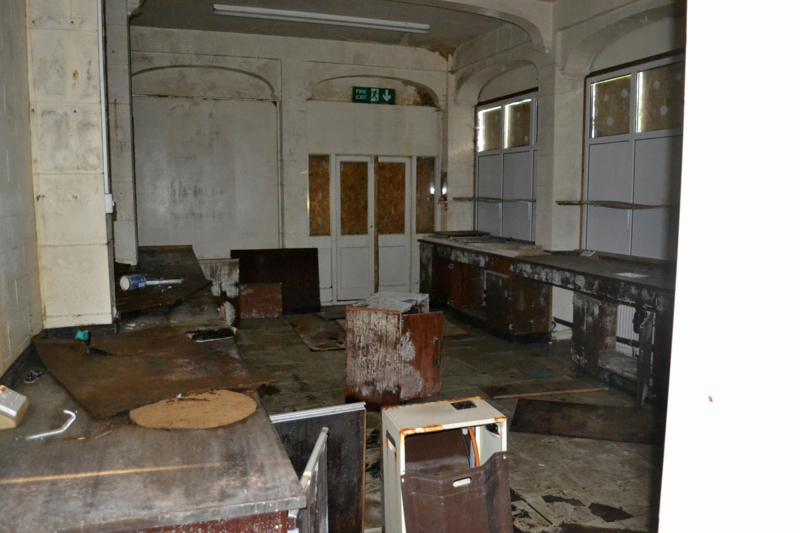 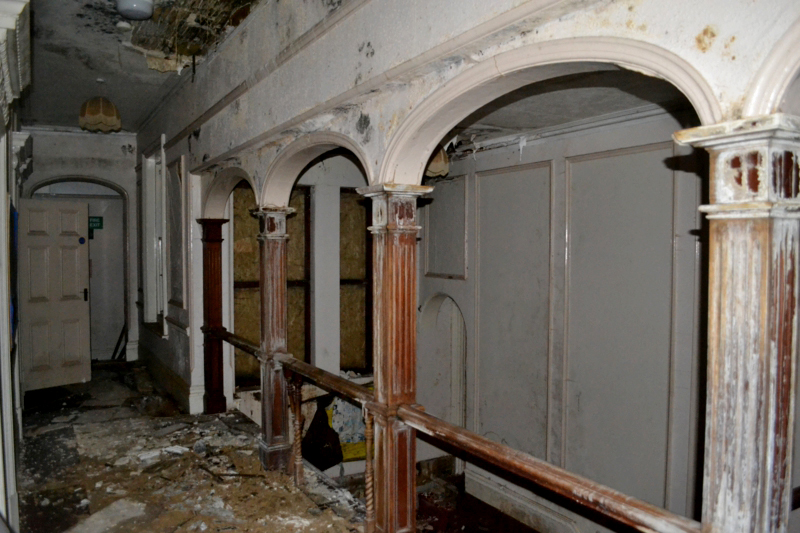 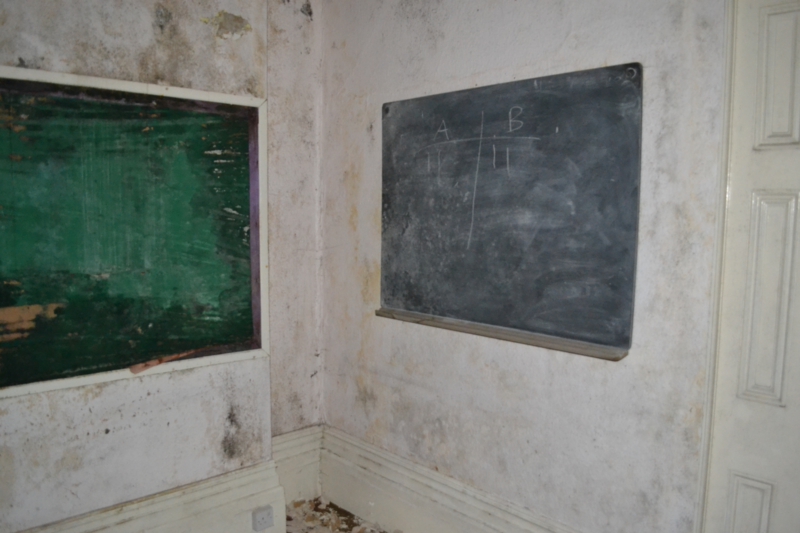 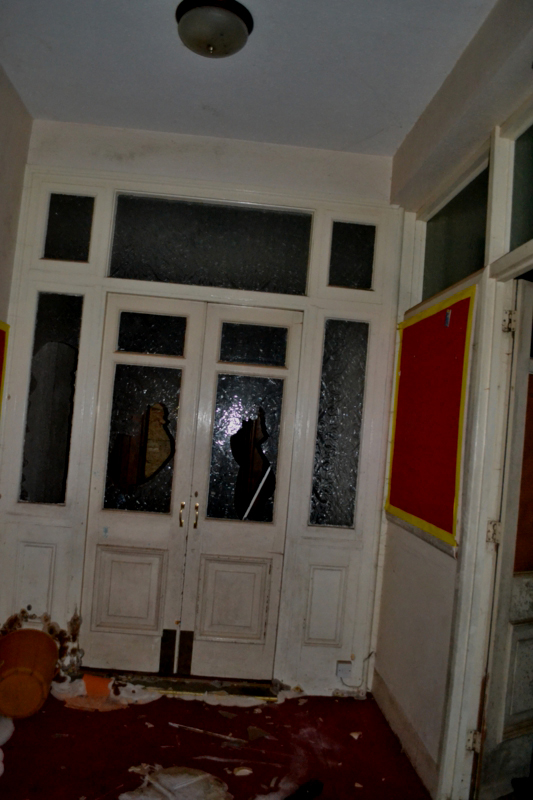 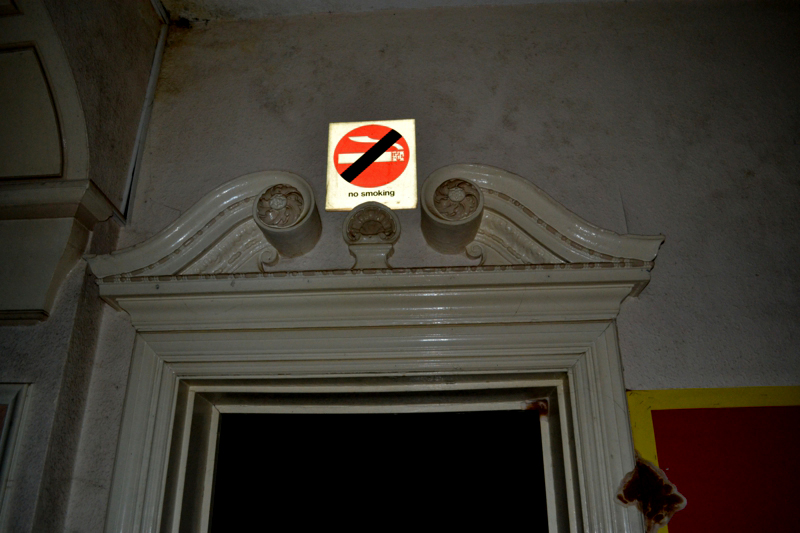 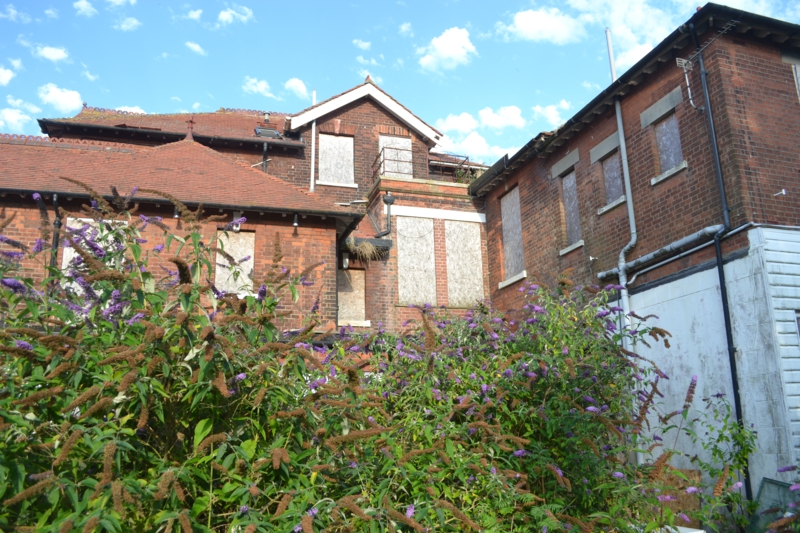 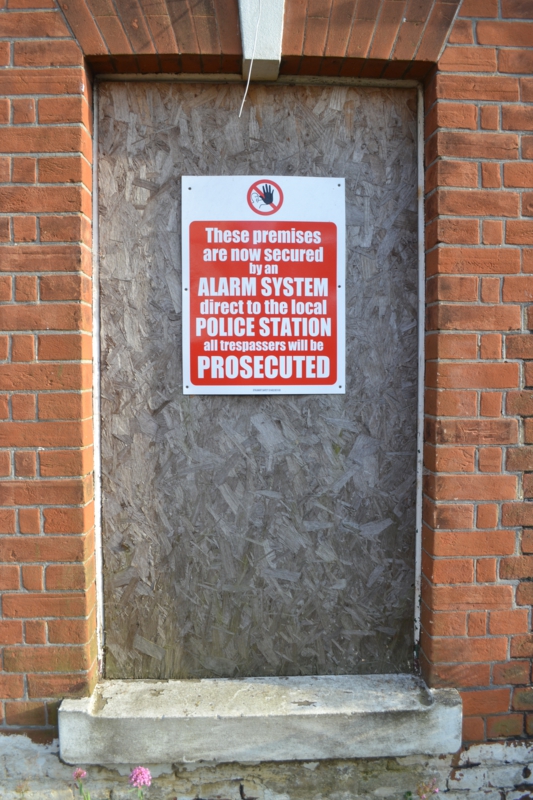 There is some sort of alarm inside but the wires are hanging out of it. Maybe its wireless???

The building was demolished in 2014. Houses have been built on the site. 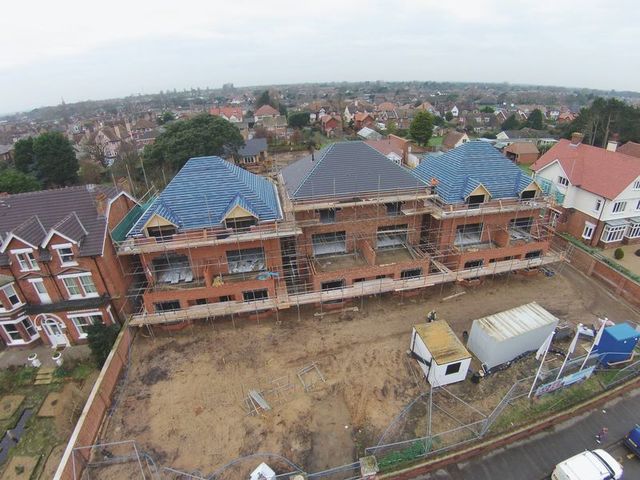 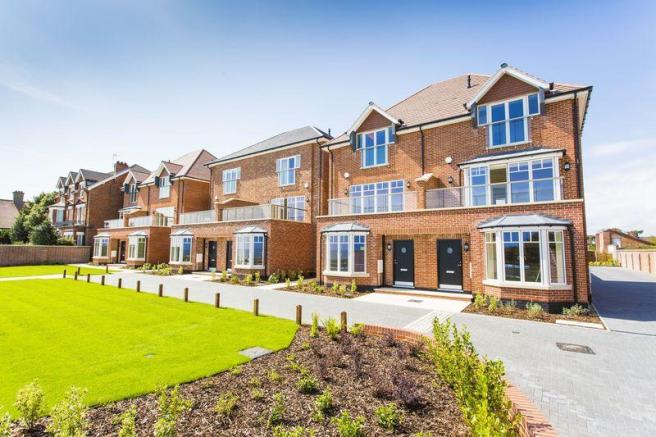